We have a passionate and dedicated Board of Trustees, who drive the charity’s development.

Revd Dr Sam Wells: Sam was an undergraduate at Merton College, Oxford, attended theological college at New College, Edinburgh, and studied for his PhD at Durham University. Ordained in 1991, he served Church of England parish appointments for 14 years in Newcastle, Cambridge and Norwich. He spent ten years of his ministry in areas of social disadvantage. For six years he was involved in establishing a community-led development trust, the first such organisation in the east of England. He also established a non-profit organisation offering disadvantaged children opportunities to participate in creative play.  In 2005, Wells became dean of Duke Chapel and research professor of Christian ethics at Duke Divinity School. He developed and chaired the Faith Council, which consists of 12 members from different faith traditions. He initiated dialogue and led discussions on faith and ethics. Currently, he is the vicar of St. Martin in the Fields.

Christopher J A Smith CBE: Before he recently retired, Christopher was the Chief of Staff to the Archbishop of Canterbury. Responsible for ensuring the best possible support for the Archbishop’s ministry. Leading the Lambeth Palace-based team, he provided strategic direction and management. Previous to that, he led a successful career in the finance sector, having been General Manager at C Hoare and Co Bankers, where he was responsible to the Hoare family for the day-to-day operation of the Bank, and for engineering change in management structure, culture and accountabilities, as well as developing relationships with the changing regulatory framework. Previous to that he was the General Secretary for the Diocese of London. In this role, he was responsible for the ‘business’ side of the diocese, accountable to the Bishop (first David Hope then Richard Chartres) – strategy, finance, property, staff, communications.

Caroline Wiertz: Caroline is a Professor of Marketing and the Associate Dean for Entrepreneurship at the Business School (formerly Cass) of City, University of London. She holds an MSc in International Business and a PhD in Marketing from Maastricht University in the Netherlands.  Caroline is an expert in consumer research, digital, and social media marketing. She teaches these topics in addition to Critical Thinking on the Business School’s flagship programmes. In her role as Associate Dean for Entrepreneurship, she looks after City Ventures, the umbrella organisation that develops and delivers all of the university’s entrepreneurship activities.

Helen Simpson: Helen is an experienced Trustee, part of Trustees Unlimited. Established in October 2009, Trustees Unlimited is a joint venture between NCVO, Bates Wells & Braithwaite, and Russam GMS, set up to provide a solution to the problem many not for profit organisations face – trying to recruit high quality trustees in a rigorous and yet cost effective way.  She is currently an Experienced Non Executive Board Member, Chair and Trustee and Director of Simpson & Associates. Simpson and Associates is a consultancy helping organisations to manage change and increase their impact, drawing together commercial, change and stakeholder management skills with their own people’s abilities. They are currently working with a range of social housing, government and third sector organisations.

Jonathan Burdett: Jonathan has been the Director of our Board since 2018. Currently, he is a parter at Deloitte UK. He is in charge of Advising Insurers and Investment Managers on Technology & Digital Risk and information security issues. Jonathan helps companies make sure their systems are secure, stable and deliver their business needs, and that their wider organisation uses IT in the right ways. He has had an extensive career in the Finance sector, having served as Director of PriceWaterhouseCoopers for 16 years. There, he worked in technology for the insurance and investment management sectors.

Frances Stratton: Frances is a private family lawyer.  She enjoys researching complex legal and procedural issues and updated chapters from two volumes of the practitioner reference book Atkins Court Forms. Frances frequently works with clients who reside in other jurisdictions and has spent time advising in Jersey. In 2019 she won a prestigious Pegasus Scholarship, which enabled her to work in India for several months. Her work comprised everything from observing cases which are of interest to the international community at large (namely the litigation arising out of current crisis in Kashmir) to considering measures to improve police responses to allegations of domestic violence and assisting with advocacy training workshops for law students in Delhi.

Julian Worricker: Julian is  an award-winning journalist and broadcaster with nearly thirty years’ on-air experience, both in radio and television. He currently presents ‘Weekend’ on the BBC World Service, appears regularly on the BBC News Channel, and in recent months has presented various Radio 4 programmes including ‘Any Answers’, ‘Last Word’ and ‘Pick of the Week’. You might remember him presenting  ‘You & Yours’ on Radio 4 for five years, and as one of the main voices on Radio Five Live for thirteen and a half years between its launch in 1994 and 2007. He has won three Sony Gold awards in that period, one of them for ‘Nationwide’ – the station’s drivetime programme – and two of them for ‘Breakfast’, which he co-presented with Victoria Derbyshire.

Victoria Hill: Victoria was appointed in June 2019. She is the CEO at Hammersmith United Charities, an organisation that invests in the people and communities of Hammersmith. She has an extensive experience in the Charity and social enterprise sectors, having been a Director at Growing Support CIC, an award winning social enterprise tackling the issues of loneliness, social isolation and inactivity experienced by older people. Previous to that she was an Associate Consultant at Firetail, a firm that works around the world to help ambitious organisations achieve positive social change. They help their clients develop strategies, create insights and encourage learning so that they make better and smarter choices.

Debbie Giwa: Debbie is the Employment Finance, Commercial and Business Director at The Reading Agency. This charity wants to create a world where everyone is reading their way to a better life. Previously, she was the Head of Finance and Investments at Screen Skills Ltd. On top of this, she currently has a number of volunteer roles. She is a Trustee at Redeemed Camp, a  faith-based charitable organisation that supports individuals facing life’s social challenges and encourage individuals in their journey of faith.  She is also the Director at Vidya Dhan, a  non-profit organisation that empowers girls and communities through education . 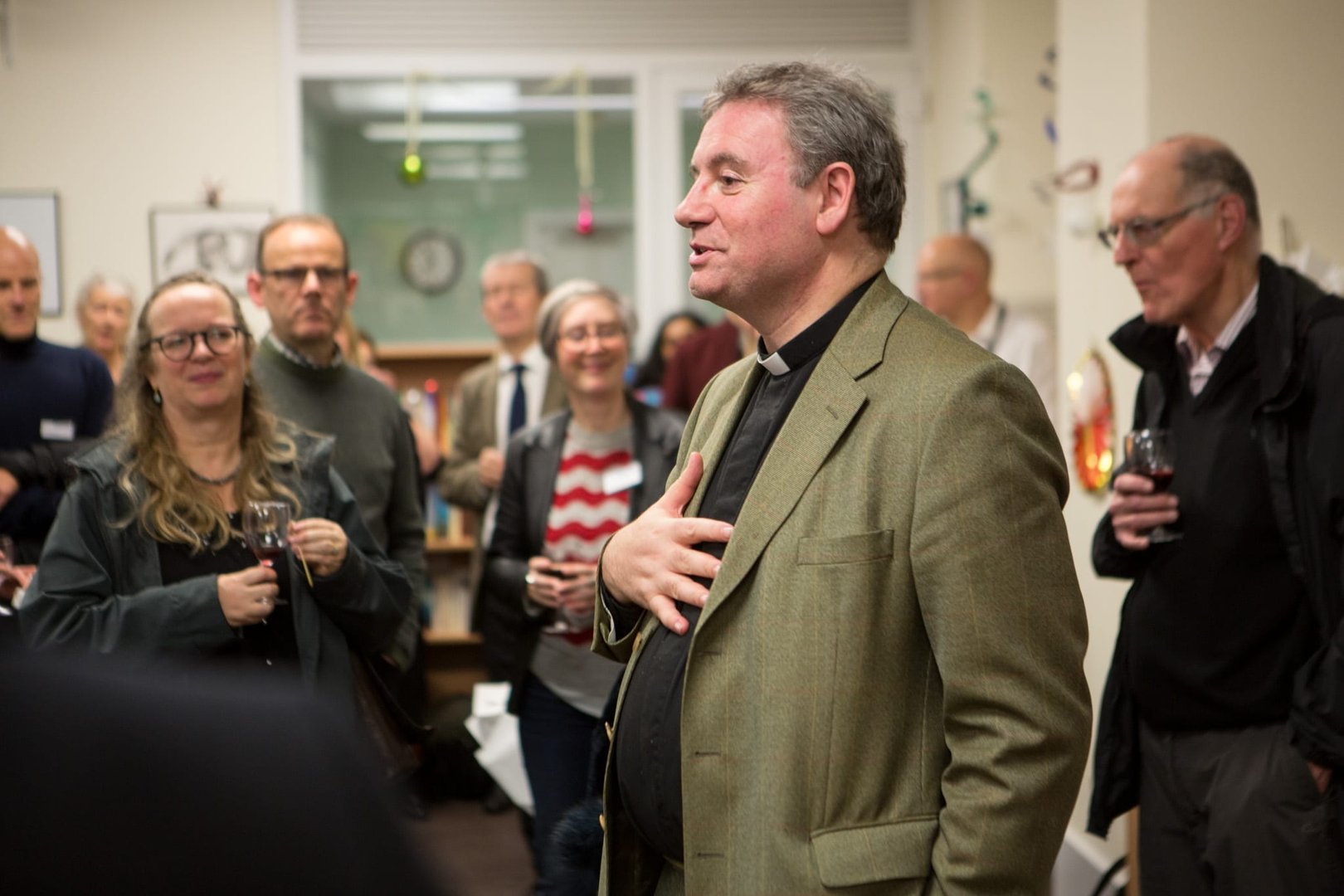